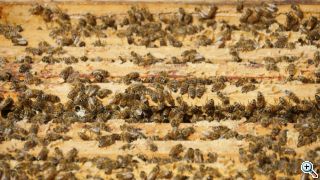 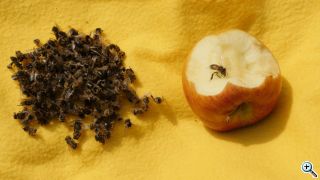 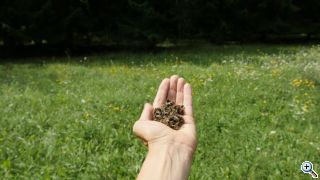 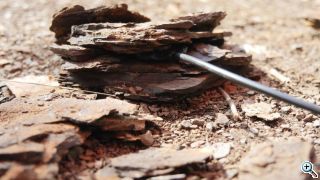 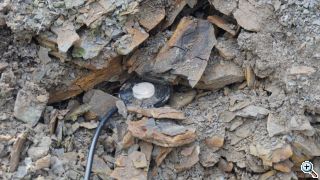 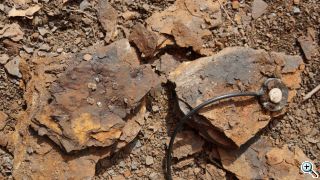 Ulrika Sparre investigates the mechanisms, behaviors and social pattern that constitute our lives. Her practice explores subjects like individuality and the impact of the development towards individualism and consumerism in contemporary society. She is interested in how non-religious and scientific beliefs are expressed in the secularized western society of today. The perception of nature, a higher truth, and spiritual experiences are central themes in her work.

My work is often based on notions of the immaterial, the spiritual, and the mythological. Throughout the Global Nomadic Art Project in South Africa I have performed several field recordings of rocks and stones. I see this way of working with the land as a way to measure the immaterial and ethereal vibrations and recalling the hidden energies of the earth. I have since many years worked with The Leyline Project where I examine the ancient phenomenon of ley lines and the research includes several aspects of earth energies. In the series of works with rocks and sound I want to bring with the hidden messages of the landscape, the ones we might not catch at first with our senses. With these works I would like to open this infinite stream to you.

In my recent videowork Ear to the ground, I investigate through performance the human relation to stone and land. Stones from all around the world emit energy and are considered by man possessing intrinsic powers. Often, different rocks and minerals are being used for human purposes for higher aims such as healing and transformation. By arranging and placing stones in different formations, the relationship of the stones forms immaterial energy.

In recent years, Sparre has exhibited at Färgfabriken, Reykjavik Art Museum, Gallery Niklas Belenius, Varbergs Konsthall, Stene Projects Gallery and at the Dome of Visions. Additionally, she has performed a number of projects in public spaces. She studied at Konstfack (University College of Arts, Craft and Design) in Stockholm and at the Gerrit Rietveld Academie in Amsterdam. 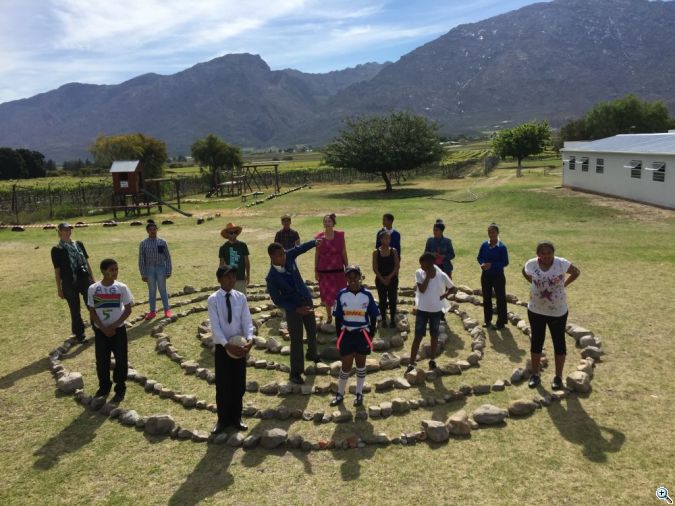