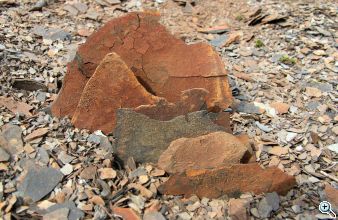 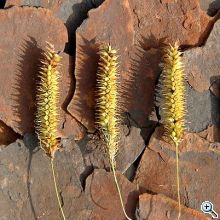 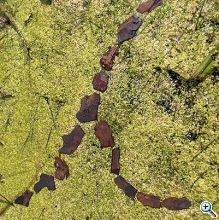 For Ilse Dreher her art is one of many possibilities to deal with inner and outside world, a possibility to understand and shape our world. Since 2008, Ilse Dreher, born in Dreieichenhain, lives again in her childhood home. For Ilse Dreher, art is always about the dialectic relationship between inner and outside world, between history and society. Mostly, she is inspired by flexibility, change and transformation. That’s why she prefers to work with air, water, earth and light. The intellectual debate happens during taking the photos as well as during editing and handling them and shows itself in the choice objects and profane materials.