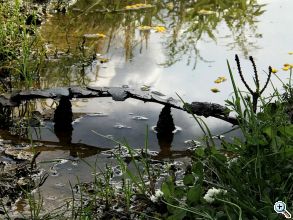 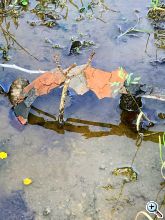 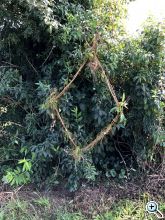 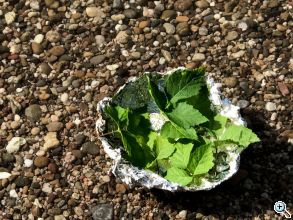 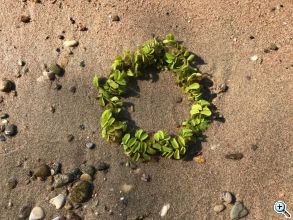 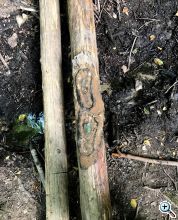 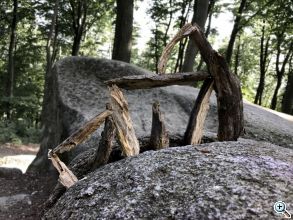 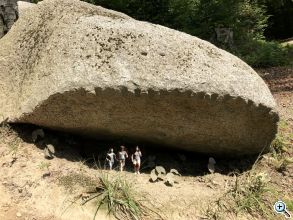 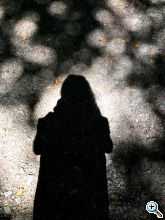 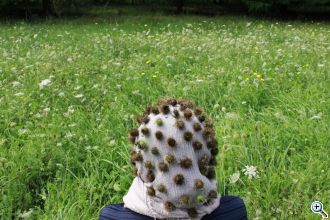 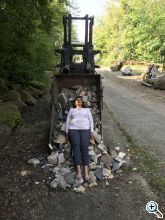 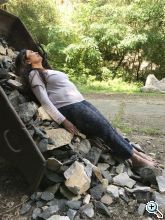 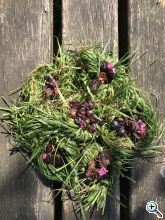 I am a visual artist who work with nature. I am brought up in the industrial town Rajkot, Gujarat, where I lived between machines and nature. Over time, I was more inclined toward the mysteries and complexities of nature. Since then I work in various forms of art like painting, installation and public art. I work with organic materials that are eco-friendly.

My work 'Elements of Being' begins with this simple hypothesis that all of us grow in different ways but at the end we all converge in the idea of unity. During my travel to Different Ghats of River Ganges, It gave me lots of inspirations to work with one of the essential element Water. My artwork is a simple representation of what I felt and perceived while just being at these places. My journey is more of a visual creation rather than a deep philosophical conclusion. 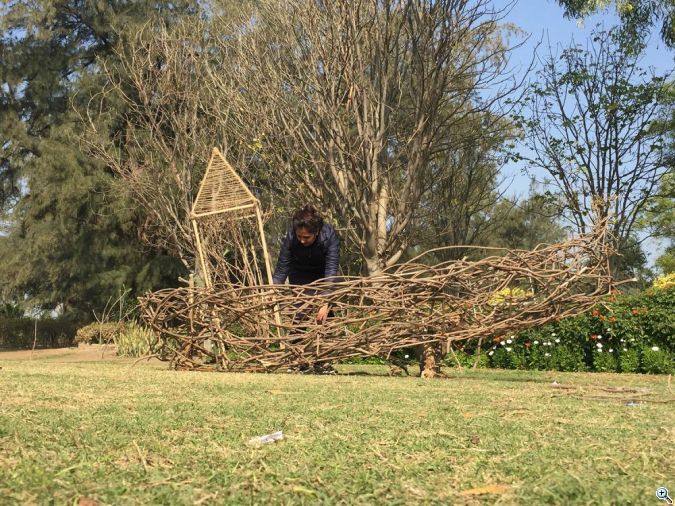