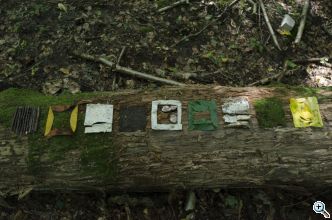 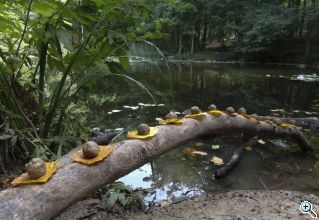 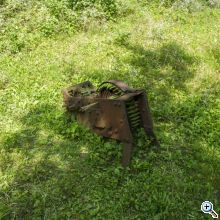 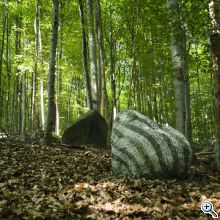 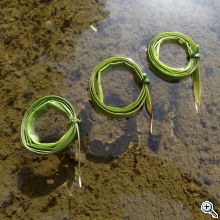 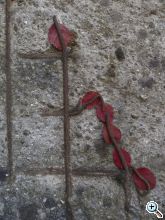 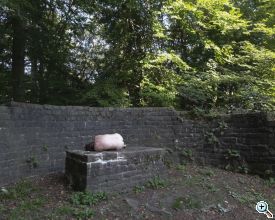 Leli Hoch is a site-specific land artist. She aims to see and express, with material found on site, what a certain place means, what it is trying to tell us. A land-artwork, in her mind, gathers attention and highlights the relationship between a man-made intervention and the surrounding landscape. In South Africa her main focus in that is to emphasize the tension that existed between the South African First People, the San (bushmen), and the colonization of their habitat by Europeans resulting in the extinction of the San, their culture and language.

Leli Hoch, born 1950 in Germany, lives in Stanford, Western Cape, South Africa. She holds a MA in Humanities (University of Bamberg, Germany). For most of her life she worked with outdoor adventure experiences, which also was the starting point for her shift to work as land artist. Since 2012 she participates as artist at AfrikaBurn in the Tankwa Karoo (www.afrikaburn.com the African version of Burning Man) with installations and performances, partly on her own and partly in collaboration with other artists. Since 2013 she creates twice a year installations at the Baardskeerdersbos Art Route (http://www.baardskeerdersbosartroute.co.za). In 2016 she participated at GNAP South Africa, in 2017 at GNAP Hungary. 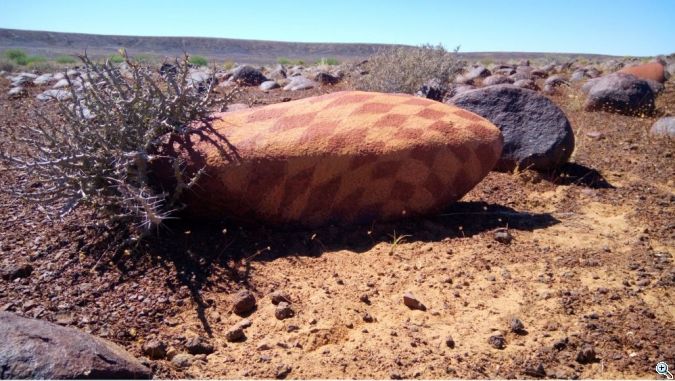