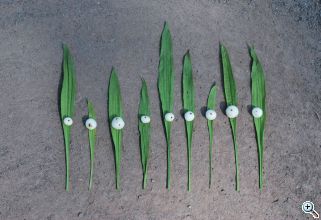 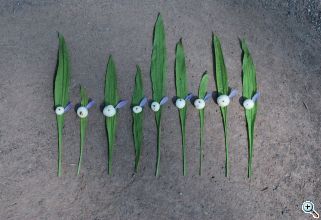 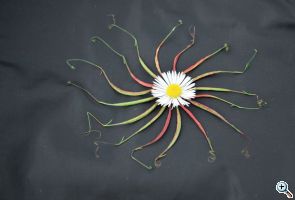 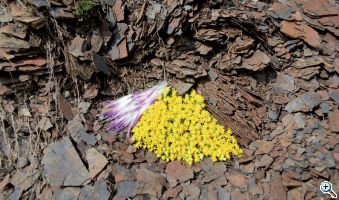 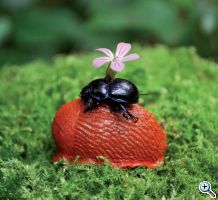 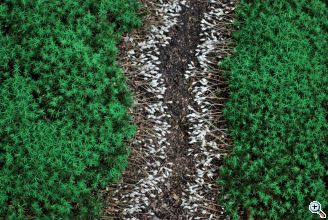 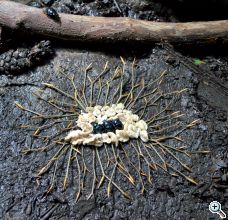 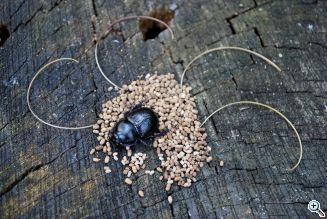 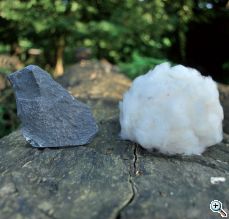 As a Fine Art graduate, I started to work in nature since 1982. My first nature art experience was at the banks of the River Kum and from that moment, the artist’s works have been constantly developed. From the stones of a river, the waves of a seashore, to the unknown plants of a forest, the countless multifarious forms of Mother Nature have always enticed me. It is truly marvelous to observe and study each element of nature being transformed from one to another in the stream of times. To enhance the formativeness of each component of nature, I have utilised a range of techniques including a wide variety of colours, sides, and lines. This could be considered as sort of an ideological play. I just want to create a platform where they can shine like a jewellery with minimum touch.

I am looking for various colors and materials to form my works in the Germany area. 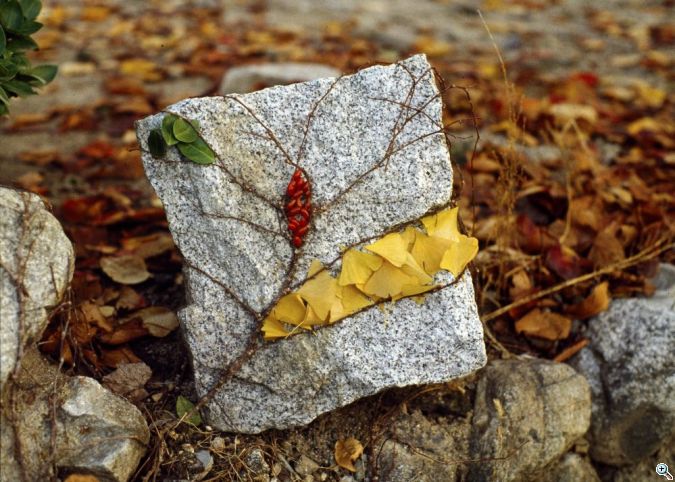